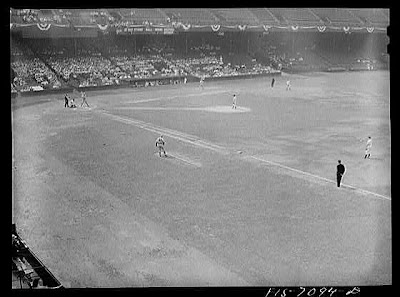 Wrigley Field (originally called Weeghman Park)
*In 1914 and 1915, the Chicago Whales of the Federal League (recognized as a major league) played at the stadium now called Wrigley Field. April 20, 1916 is the first day the Chicago Cubs played at Wrigley. ﻿
Posted by Kent Krause at 9:33 AM