Ten years ago, in August 2006, I started writing a story about a modern-day King David. For that first draft, I used a pencil to write longhand in a spiral notebook. Two and a half years (and many pencils) later, that story became my first published novel, The All-American King. 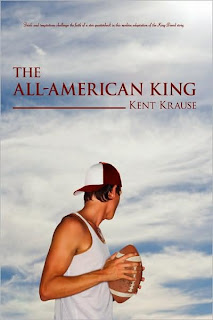 Husker Night at The K

Former Nebraska Cornhusker Alex Gordon prepares to bat against Toronto on Husker Night at The K. Gordon helped the Royals prevail over the Blue Jays 4-2. 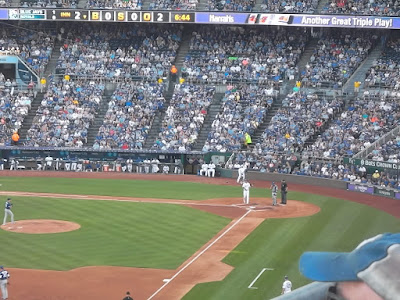 Posted by Kent Krause at 8:02 PM No comments: